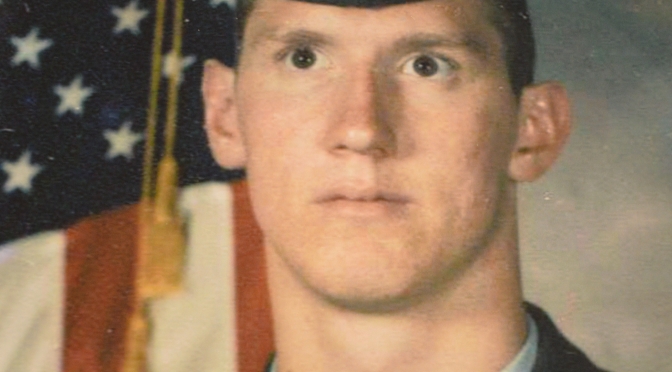 The men and women who serve our great country are a special breed. Not only must they endure rigorous training, but they also have to be fearless, smart, and all around tough. They also have to be away from their families and loved ones, as well as sacrificing so much for the greater good of our country to keep us free.

The Squire has interviewed six-year Army Reserve soldier, Mr. William Vanatta. He started right after he graduated from his senior year of high school. Vanatta believes it helped him mature and get his priorities straight. He is so supportive of the military that he thinks that every 18-year-old should have to serve in any branch they choose for at least two years.

Some of his most memorable moments include bonding with other soldiers because they all suffered together. Also, he loved the challenge of the gas chamber that he had to experience as a part of his training. As he explained to The Squire, it was a diluted tear gas, which made him cry and made his nose run like no other. According to Vanatta, the bonds you make with the men and women around you are the best because they understand exactly what you are going through.

Vanatta was almost deployed, but because his unit was still in advanced training, they did not have to go. The positive aspects about going into the military for him included gaining a better understanding of the country, getting his priorities straight through increased maturity, and forming a brotherhood. He said his only regrets were not making a career out of the military and doing his 20 years. If he had chosen to do so, he shared that he would have entered into the full Army, rather than the reserves.

If you know any veterans, take the time to thank them. They may be hesitant to talk about what they went through, as it can be challenging to discuss, but they fought for us to live freely and live the way we live now. They deserve more than what they get. A thank you and a handshake might go farther than you think.