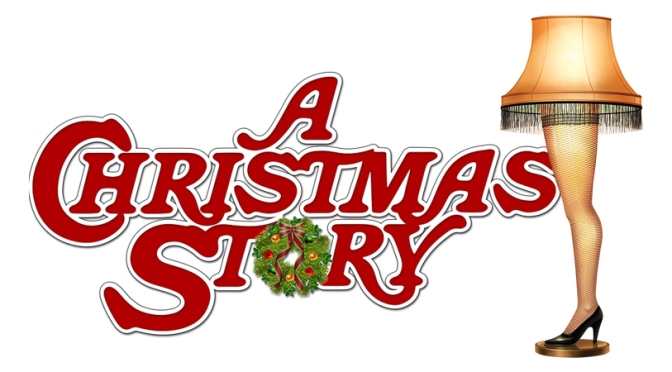 Many movies have been made to commemorate the Christmas season. For our holiday issue, The Squire is here to guide you through choosing the perfect holiday movie to get you in the spirit this winter.

The Squire recently conducted a Twitter poll where Eisenhower students could vote for their favorites. The top four movies include, A Christmas Story, Elf, Home Alone, and How the Grinch Stole Christmas.

Coming out in the year 1990, Home Alone is about a young boy named Kevin McCallister, (Macaulay Culkin) who is left behind from his family’s Christmas vacation. Kevin must defend his house when two burglars try to rob him. Home Alone expert, Caleb Robinault states, “This is a great movie for anyone looking for a good laugh around the holidays.” Home Alone received fourth place in our poll, with a total of 17% of the votes.

Ralphie Parker (Peter Billingsley) celebrates Christmas with his family, but faces many obstacles including bullies, dogs, and bunny costumes. This movie is played on TBS all day on Christmas Eve and Christmas day. From the year 1983, this is the oldest movie on the list, but still one of the most popular with 19% on the poll. “It is funny and entertaining. I love watching this movie with my friends and family,” shared Eisenhower student Julia Haight.

#2 How the Grinch Stole Christmas

Based on the children’s book by Dr. Seuss, How the Grinch Stole Christmas is about the town of Whoville and their least popular resident, The Grinch (Jim Carrey). The Grinch tries to destroy Christmas for all the town citizens. With the help of little girl, Cindy Lou Who (Taylor Momsen), The Grinch learns the true meaning of Christmas. This movie has recently become popular again, as the animated adaptation came out this November. Lilee Renninger told The Squire that this is her favorite holiday movie because of how funny it is. She also said it reminds her of joy during the Christmas season. How the Grinch Stole Christmas had 31% of the votes.

Coming in at number one on our poll, Elf had 33% of the votes. As a baby, Buddy (Will Ferrell) is accidentally taken to the North Pole, where he becomes an elf. Believing he does not fit in, Buddy returns to New York City in search of his family. This holiday classic is full of non-stop laughs and is a movie the whole family can enjoy.  The Squire interviewed freshman, Lily Mueller about her favorite Christmas movie. She explained, “Elf is the funniest movie ever. People of all ages enjoy it.”

When watching movies this Christmas season, be sure to check out some of Eisenhower’s favorites. These movies will bring happiness and laughs to you and all of your friends and family.