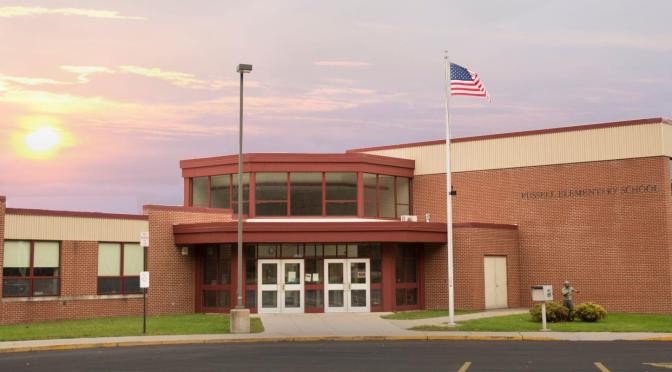 Starting next school year, the day to day life of all Warren County School District students and teachers will look a bit different.  Warren County School District has proposed a new plan for the high school schedule. According to the Warren Times Observer, it’s called a “high school reform,” and it is set to start at the beginning of the 2018-19 school year. The new plan will lower the eight period day we currently have to seven periods, and classroom time will also increase from forty-two minutes to fifty. The amount of time students have in the hallway will decrease, from four to three minutes.

With an increase in time for the periods, the extra time has to be drawn from somewhere. The solution to make the extra time possible involves the idea of starting school at 7:55am and ending school at 3:14pm. That’s a twenty-two minute increase in school time. Homeroom, a time where most students eat breakfast and socialize among peers will be dropped from twenty-five minutes to only five.

The credits required for graduation will drop to twenty-four from twenty-seven under this reform. The Warren Times Observer said that, “core classes take up 15 of those – 14 in the Career Center.”

These aren’t the only changes coming. The amount of electives a student will have to take will decrease from seventeen to twelve over four years. The district argues that taking away class periods while maintaining core requirements will limit the students’ ability to take other courses, which could mean less elective classes.

There will also be an advisory period that replaces homeroom. This period will be in the middle of the day and will only be thirty minutes long. The school district has stressed that this is not a period for socializing or using your phone.  Advisory will allow students time for Keystone remediation, enrichment activities, club meetings, and conferencing with their advisory teachers.

The Squire reached out to the principal of Eisenhower, Mrs. Alm, for her input on the reform. She, at the moment, has not responded.

The effects of this reform will be district-wide. In an interview from the Warren Times Observer, Gary Weber, Director of Administrative Support Service, said, “We can do a better job foundationally with kids with a little bit of time.”

With these changes, both benefits and struggles for the students will appear. Benefits include more time students have with the teachers and time to start on homework in class, thanks to longer class periods.  Potential problems might involve less flexibility in scheduling and fewer opportunities to take electives. Either way, the school district is sure that this new schedule and the concept of high school reform is worth trying.